After the summer, it is now time to pull out of the closet your fetish clothing!
A dusting, a shine to leather and rubber and … Go! you are ready to participate in the first Fetish Night of the 2016- 2017 season!
We wait for you at Bunker Club from 11pm. After drinking something and meeting a nice guy at the bar, you can go with him down in the labirinth to … chat !! 🙂

The Bunker is the bigget and, probably, the most famous cruising bar of Roma.
Located in the lively area named Pigneto, the Bunker is divided into several areas.
After the entrance, you can first walk into a dark area with a sling. Near it, a large smoking area and, on the opposite side, the entrance of the large bar.
The bar overlook the disco hall (which during fetish parties, becomes a wide room with BDSM equipment) and the labyrinth with darkrooms and cabins.
From the disco hall you can access by stairs to a further underground dark, with a sling  and darkroom.

Il Bunker is affiliated ANDDOS: you can ask for the membership card at the entrance. 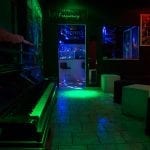 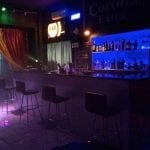 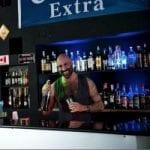 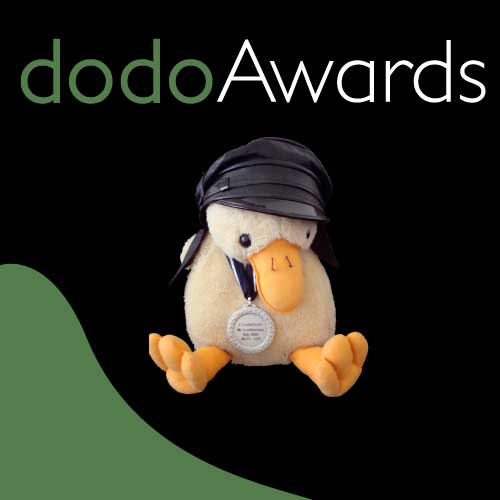 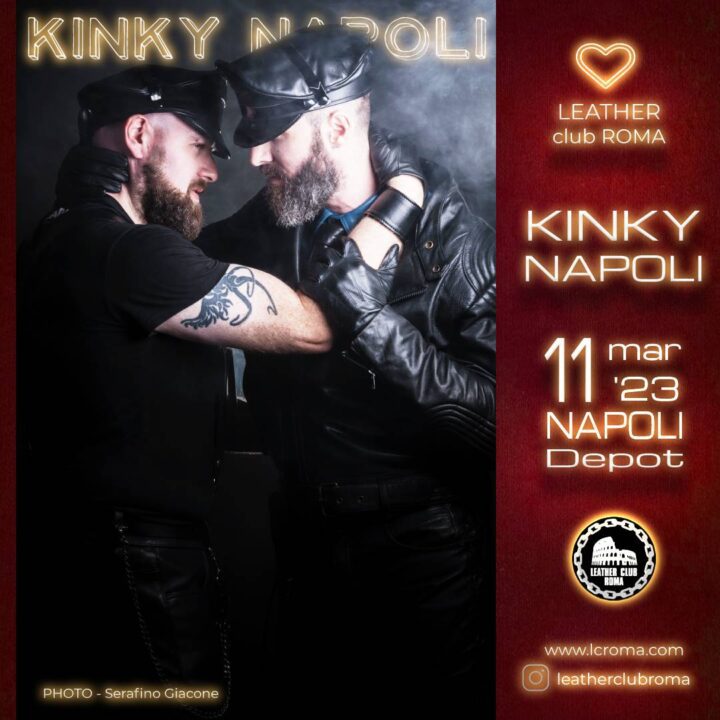 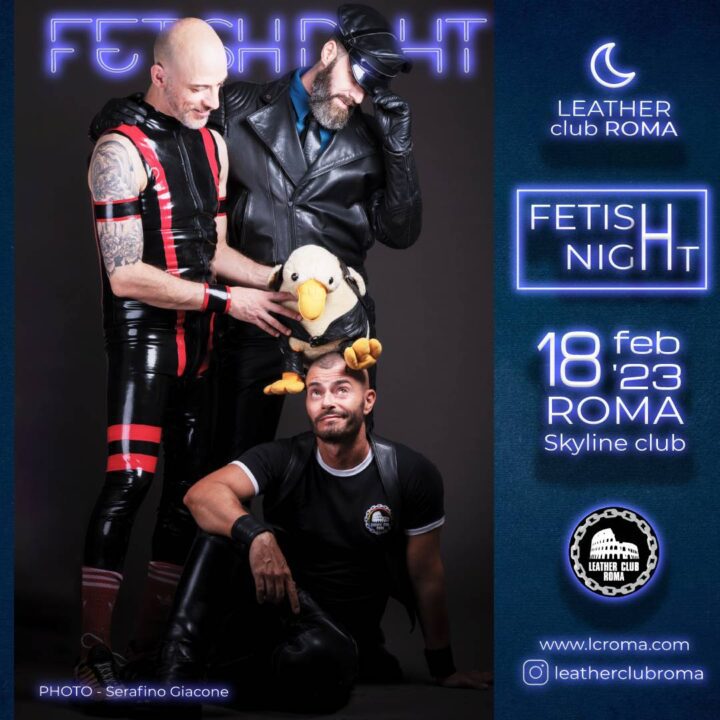 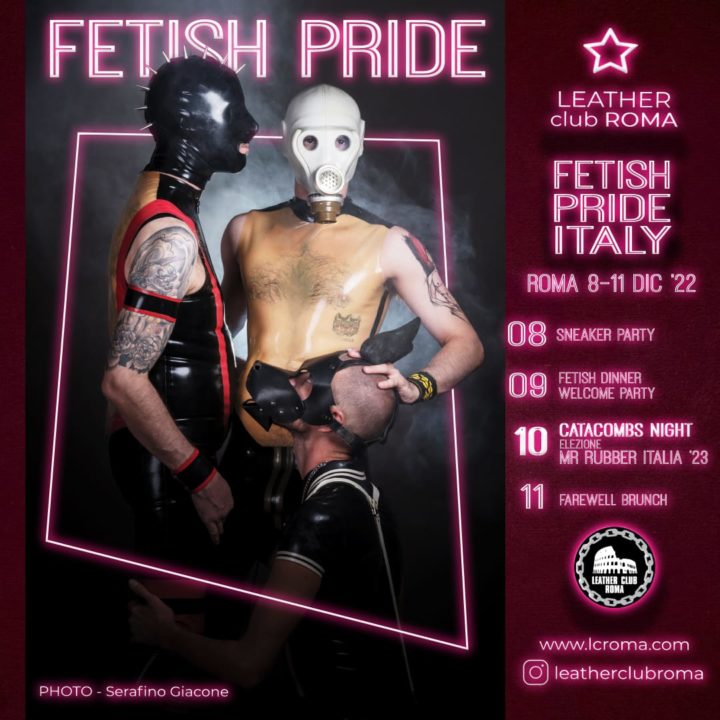