Have you ever wondered the meaning of the colors that many gays wear in cruising bars? In this article you will find all the answers!

The Hanky code (also known as handkerchief code or bandana code) is a color-coded system employed in the gay leather ad fetish community to indicate preferred sexual fetishes and roles.

In this code, each color refers to a specific sexual preference / fetish.

Originally to indicate the color, gay men used a bandana (handkerchief) put in the back pocket, but today are widespread wrist bands, armbands, bootlaces and stripes on clothing (leather trousers, shirts, ecc..)

History of the Hanky Code

The wearing of various colored bandanas around the neck was common in the mid- and late-nineteenth century among cowboys, steam railroad engineers, and miners in the Western United States.

It is thought that the wearing of bandanas by gay men originated in San Francisco after the Gold Rush, when, because of a shortage of women, men dancing with each other in square dances developed a code wherein the man wearing the blue bandana took the male part in the square dance, and the man wearing the red bandana took the female part (these bandanas were usually worn around the arm or hanging from the belt or in the back pocket of one's jeans).

It is thought that the modern hanky code started in New York City in late 1970 or early 1971 when a journalist for the Village Voice joked that instead of simply wearing keys to indicate whether someone was a "top" or a "bottom", it would be more efficient to subtly announce their particular sexual focus by wearing different colored hankies. 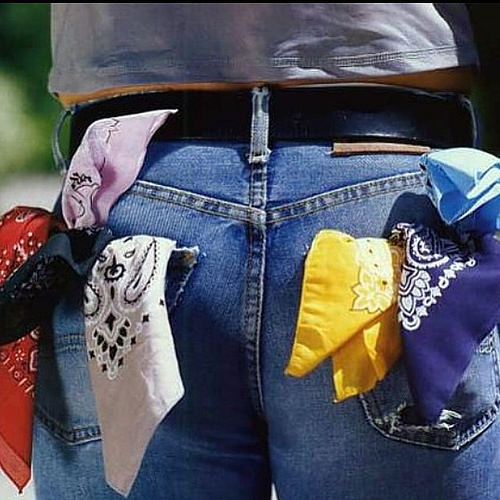 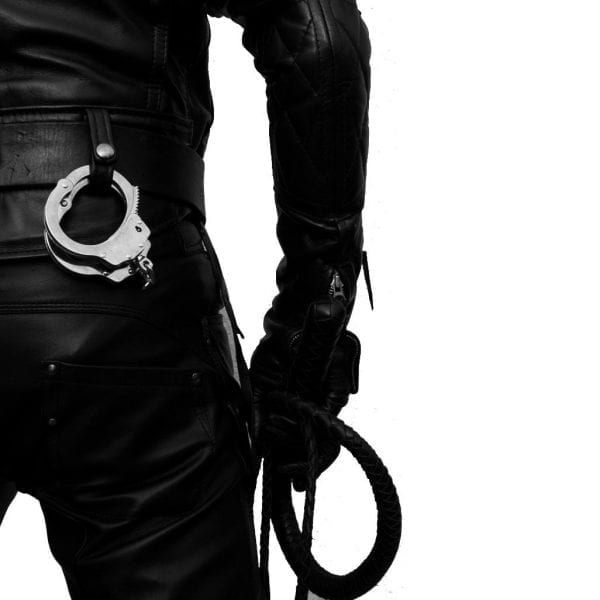 The most common Hanky Code colors

Also if the hanky code has tens of colors (see below), there are only a few colors that are widely used and well-known+-:

Hanky Code on Wikipedia (English) with some historical remarks

List of all colors (with a lot of strange ones) 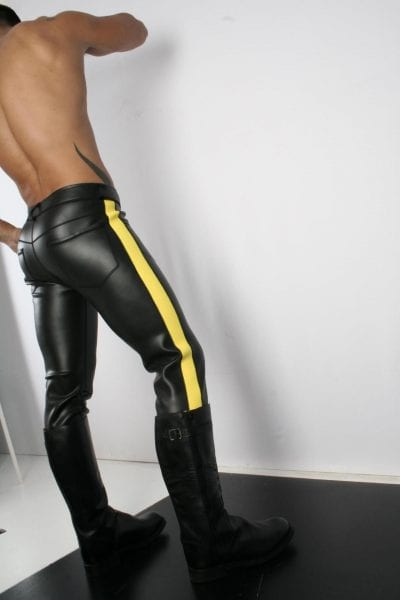