In memory of Daniel Dumont

Daniel Dumont, a leading figure in the European and international gay fetish community, passed away on March 22, 2020 at the age of 61.

Born on February 24, 1959 in Ressaix (Belgium), Daniel was known in the Leather & Fetish Community with the nickname Daddy Schtroumpf (Papa Smurf), due to his remarkable size.

Daniel was President of MSC Belgium (the Belgian Gay Leather Association) for almost 20 years, until 2009.

In October 2009, during the ECMC AGM held in Rome, he was elected with a large majority Secretary of the ECMC , the European confederation of leather & fetish clubs.

Daniele was Secretary of the ECMC for 10 years (the Constitution of the ECMC was even modified to allow him to exceed the limit of two terms).

During his Secretariat, Daniel managed to keep alive and strengthen an association which, in 2009, was in severe economic and managerial crisis.

In addition to strengthening its balance sheet, Daniel was able to involve many new clubs in the ECMC; over the years, he always paid particular attention and support to clubs of Eastern Europe Countries , which are still fighting with homophobic environments and strong prejudices.

He was a tireless traveler, always present at the main European leather and fetish events; Daniel always supported even the "less famous" events, encouraging their organization and often participating in them.

He was twice Jury member in International Mister Leather contest (in 2005 and 2015) and for 10 years had the honor of designating the European representative in the competition jury.

In the last few years of his Secretariat, Daniel started a process of reform of the ECMC with the aim of giving it stronger and more effective governance.
This process, which lasted a few years, culminated in the designation of a Board (instead of a single Secretary) during the AGM of Rome in 2019.

Curiously, Daniel was elected Secretary of the ECMC for the first time in Rome in 2009; and always in Rome, but in 2019, he left his office amidst the warm and grateful applause of all the clubs.

Daniel was, unfortunately, unable to overcome the complications associated with the Covid-19 infection and passed away in Brussels on March 22nd.

Our affection and support goes out to his relatives and to all his numerous friends.

We want to thank him deeply for his tireless work in favor of the International, European and Italian Leather and Fetish Community. 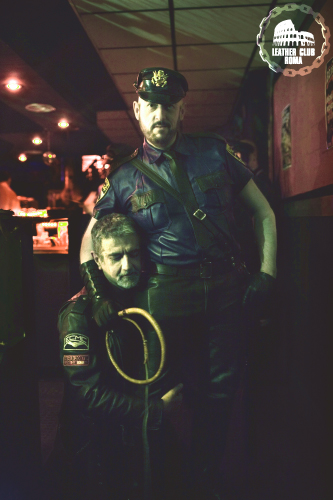 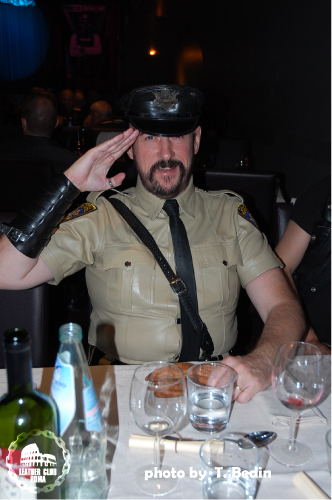 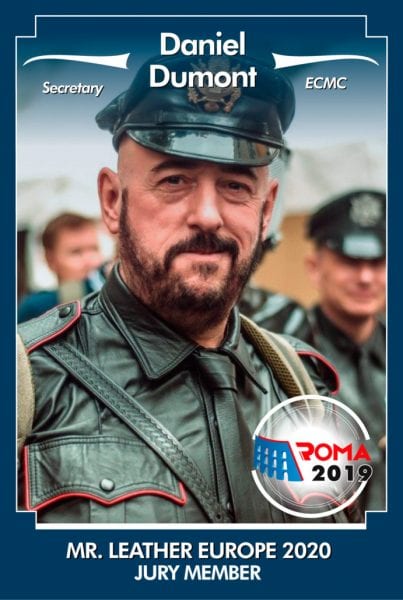 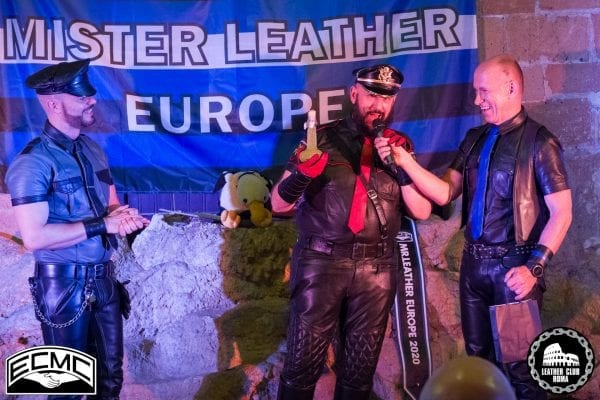